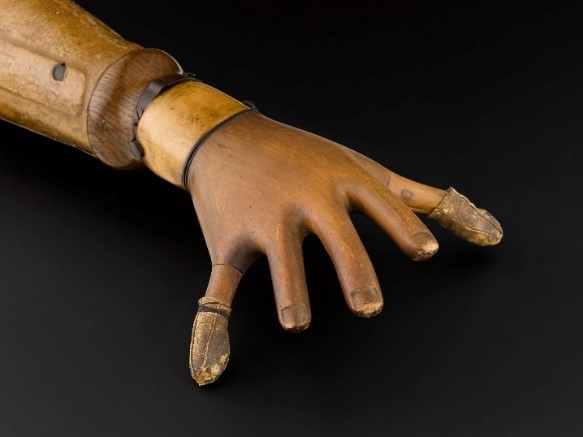 Our 3rd Half-Term virtual session covered the Science of Health & Medicine. During the visit we learnt about what traditional objects people believed would cure them from illness and disease such as Amulets, famous doctors and nurses including the inspirational Mary Seacole, Florence Nightingale, and Elizabeth Garrett Anderson.

We saw how these determined women struggled unflinchingly over decades to follow their dreams and break down racial and sexist discrimination in medicine.

During this presentation one of our Young Activists stated: “If I had been born 150 years ago, I would not have been allowed to become a doctor. But now, thanks to Elizabeth Garrett Anderson, I can follow my dream and if I study hard, I can become a doctor!”

We also saw exhibits demonstrating how science and technology have helped people who have lost hands, arms and feet including inventions such as the affordable Jaipur Foot in India (invented by Pramaad Sethi, a surgeon, and Ram Sharma, a craftsman), and the Myoelectric Hand.

The home learning we suggested included research on ancient medical instruments in different parts of the world, prosthetics and research on Mary Seacole, Florence Nightingale and Elizabeth Garrett Anderson. 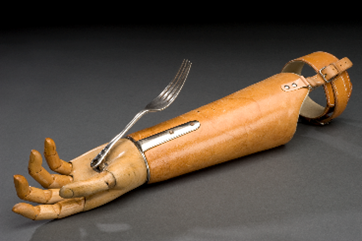 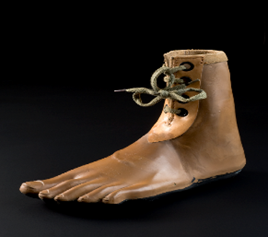 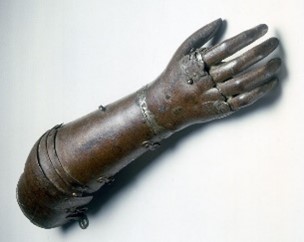 Aratrust is delighted to showcase some of the children’s home learning. Please click here to access the gallery.

What the young people wrote... 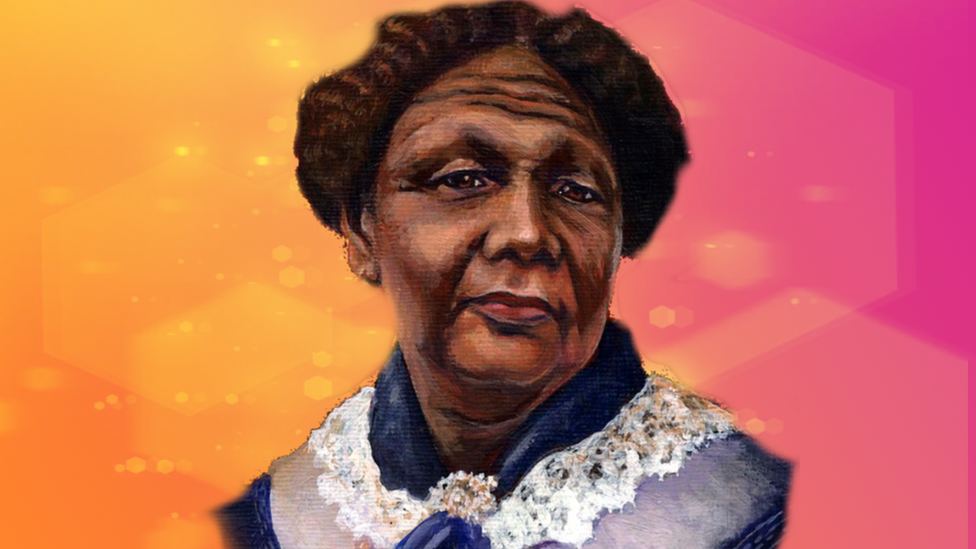 Mary Seacole was born in Jamaica (1805-1881). At that time many black people in the Caribbean were forced to work as slaves. Although Mary’s mother was black, her father was a white army officer so Mary was born a ‘free person’.

Mary concentrated on her work and treated and nursed patients in the cholera epidemic of 1850, which killed 32,000 Jamaicans.

Mary travelled to England and asked the government to send her as an army nurse to the Crimea to look after wounded soldiers. The government refused. But Mary was very determined and paid from her own money to travel there.

She broke social rules and prejudices to travel the world, run businesses and help those in need – even in the most dangerous places. Mary Seacole is best known for her work as a nurse in the Crimean War and will forever be remembered as an incredible woman and inspiring role model.

Mary Seacole was born in 1805 in Jamaica. At that time most black people in Jamaica were slaves. Mary’s mother was a free-born black woman and her father was a Scottish soldier. Mary was proud of her skin colour and wanted to be treated equally.