Racism is both morally repugnant and a threat to our society as it divides people and all too often leads to physical conflict.

In its most extreme forms – Trans-Atlantic Slavery, the Holocaust and Apartheid – racism is unequivocally condemned by the great majority of people.

However, despite people’s repudiation of such extreme forms of racism, it has been embedded in all levels of our society in Britain, especially in its subtle, all-pervasive, institutionalised form.

At a national level, racism holds back both the economic progress and the general development of the whole of our society. Racial discrimination excludes people, limits our cultural development and often prevents the most suitable people being promoted or even offered jobs.

The Anti-Racist Alliance Trust (aratrust), is an independent multi-ethnic, grass-roots organisations and were formed to take effective action against racism.

Aratrust challenges racism by educating the public through meetings, seminars, training, projects and publications; by supporting people subject to racism; and by offering them opportunities for participation, training and work experience.

Aratrust is opposed to all forms of discrimination including discrimination on the grounds of gender, sexual preference, age, disability, nationality, colour, ethnic origin, religion, beliefs and culture. 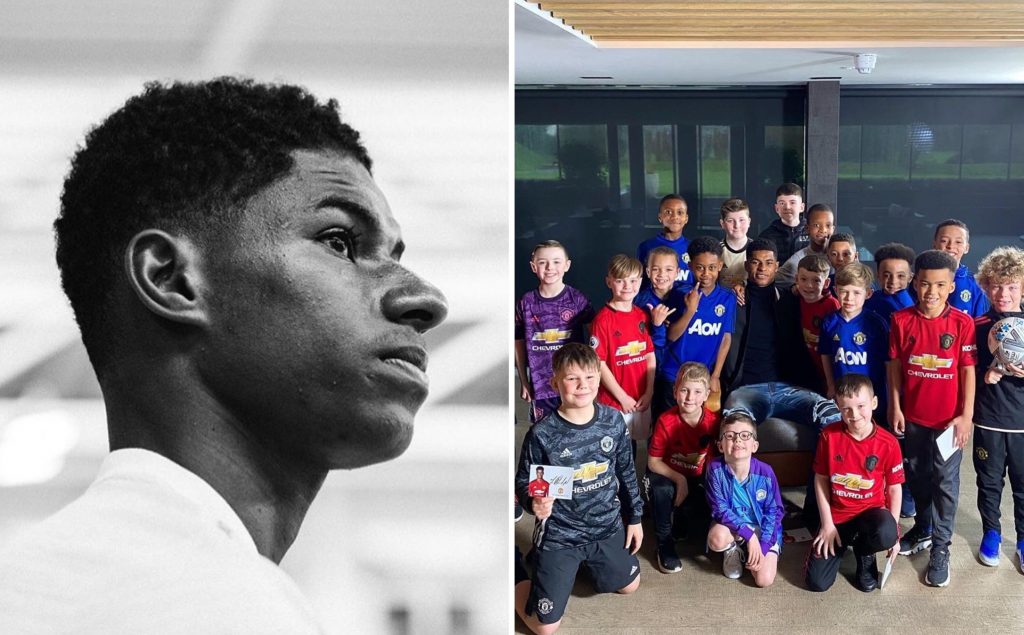 Massive Respect to Marcus Rashford for trying to stop children going hungry during school holidays. You can support him today!

Massive Respect to Marcus Rashford for trying to stop children going hungry during school holidays. You can support him today! 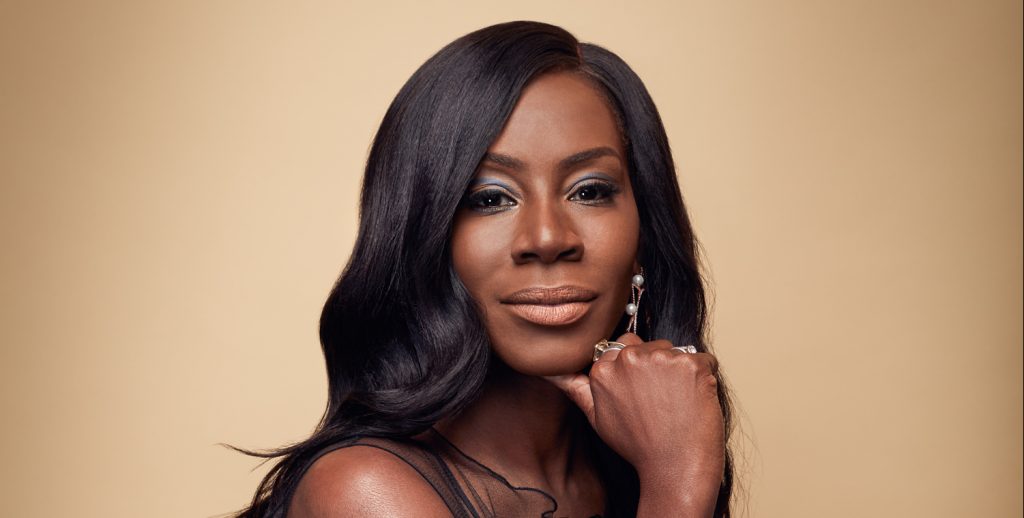